Utkal Divas or Utakala Dibasha is celebrated on April 1 every year to remember the formation of the Odisha state after a struggle to be recognised as an independent state. Under the British rule, Odisha was part of the Bengal presidency, which consisted of the present-day Bihar. 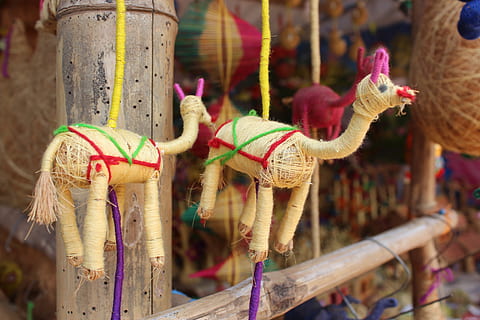 History Of The Formation Of Odisha

The new province of Odisha was formed after people’s continued struggle, which finally paid off on April 1, 1936. Sir John Hubbak was the first governor of the state. Notable leaders from that movement are Utkala Gouraba, Madhusudan Das, Utkala Mani, Gopabandhu Das, Fakir Mohan Senapati, Pandita Nilakantha Das, and many others.